At Autodesk, we know how exciting it is to be a maker—to explore new ways to design and create things. That’s why we love opportunities to meet up with others who are just as passionate about making things as we are.

So you can imagine how delighted we were to attend not one but two maker events last weekend – the 2019 edition of Maker Faire in Seoul, Korea and the Singapore Maker Extravaganza –  both of which showcased innovative design projects developed using Autodesk technology.

Learn more about the future of making using advanced technologies.

With thousands of attendees and more than a hundred exhibitors, Maker Faire Seoul is the largest maker event in Korea. It’s one of the Maker Faire events that happens every year around the world, bringing together tech enthusiasts, makers, engineers and commercial exhibitors to showcase how they’re exploring new technologies across the fields of science, engineering, art, performance and craft. 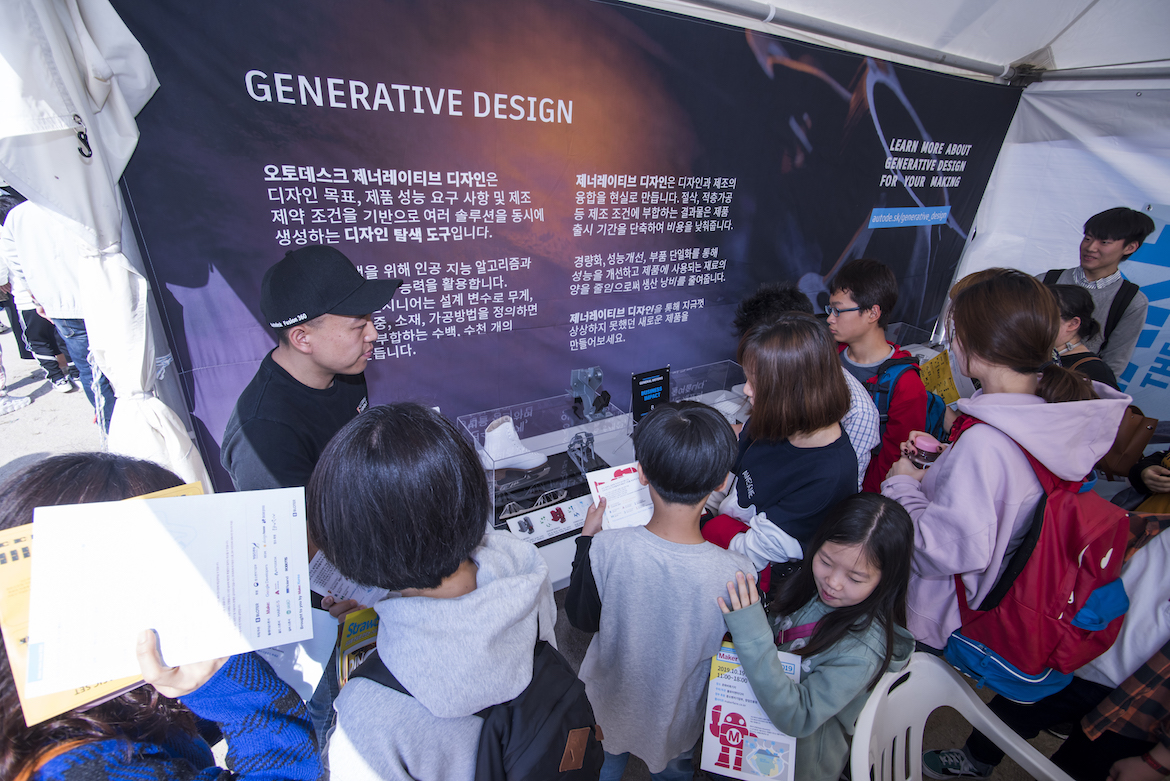 At the Faire, students from the Seoul National University of Science and Technology unveiled their improved design for figure skating blades developed using generative design, a promising new technology exclusively available in Autodesk Fusion 360. Generative design uses AI-based algorithms and cloud computing to allow designers to explore a larger number of design options, far more rapidly than was conceivable before. They simply define their design problem through parameters such as materials, manufacturing methods, and cost constraints, and the software produces a set of solutions that meets those criteria. 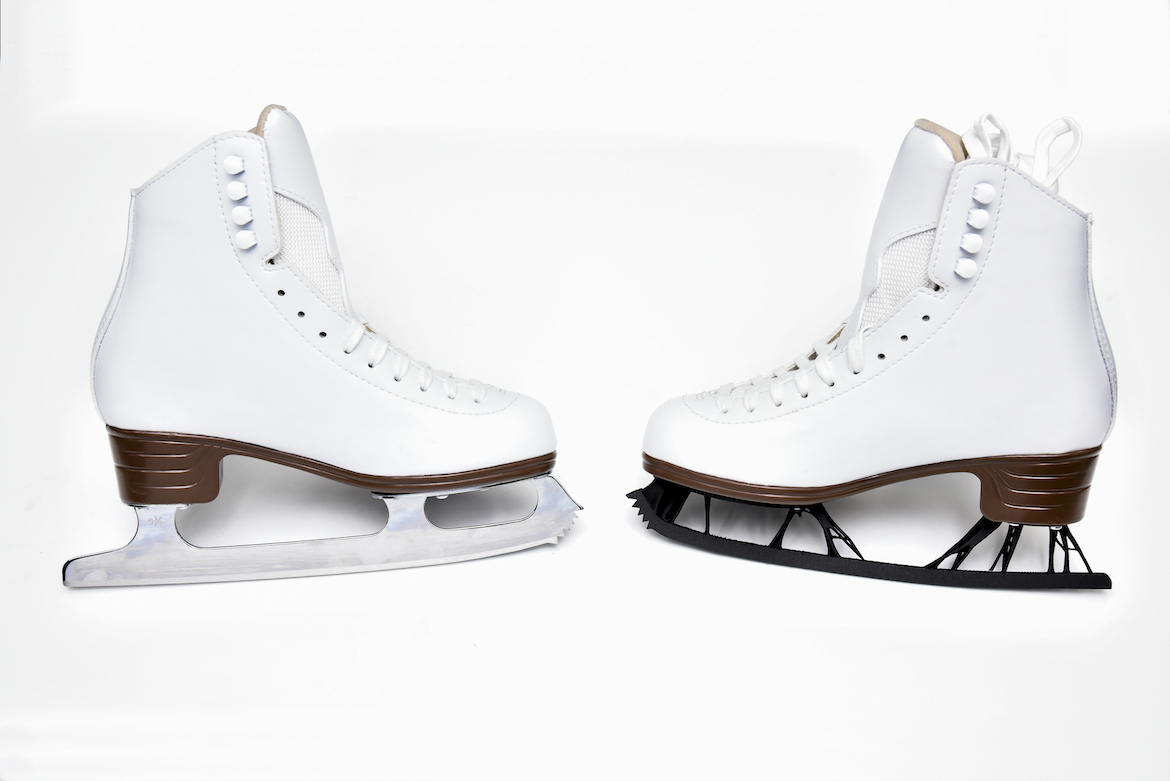 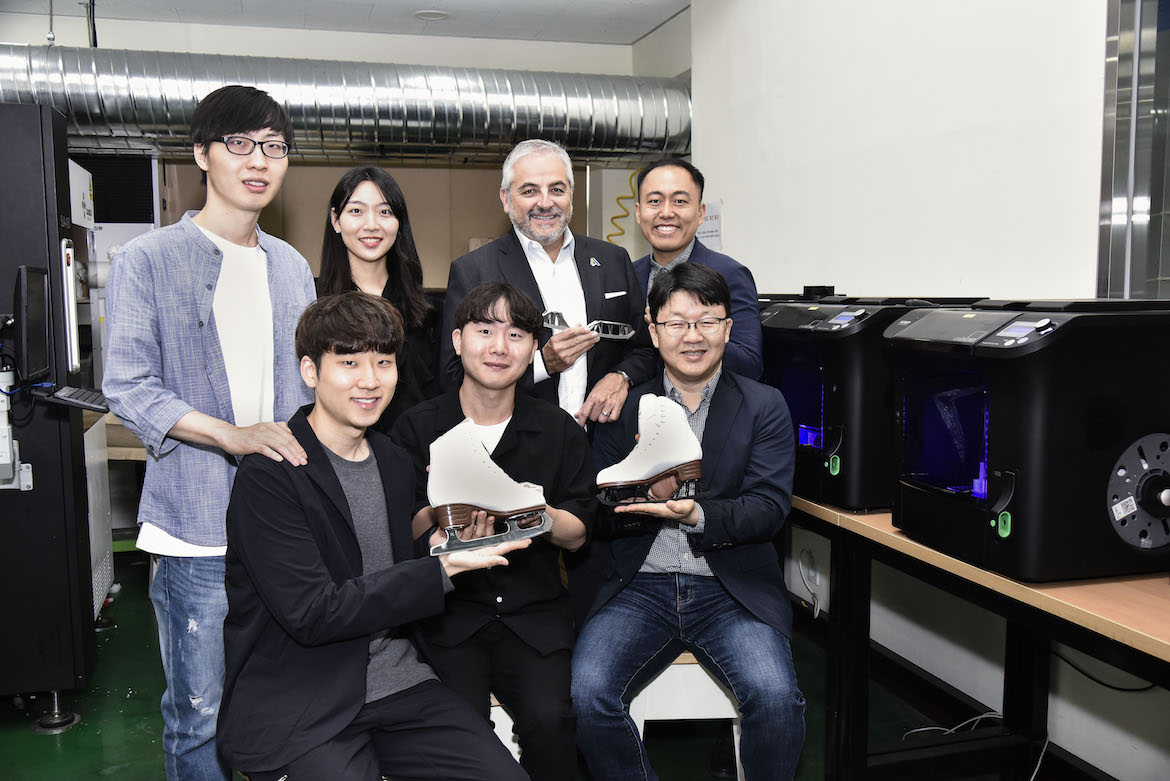 Developed as part of research by the university’s Department of Design and Engineering, this project was the students’ answer to an assignment that asked them to apply generative design to a component that was part of a finished product. Using generative design allowed the students to achieve the design trifecta of weight, performance and strength, with a 25% weight reduction of the blades – from 298g to 225g. The new, lighter skates have the potential to improve figure skaters’ performance on the ice, while still being strong and durable enough to withstand the high speed and impact from the athletes’ jumps. Following the success of this initial prototype, the team is working on improving it further, and may put it through tests with professional figure skaters.

This year’s Singapore Maker Extravaganza focused on how we can design for the United Nations’ Sustainable Development Goals. That made it a fitting platform for Ben Bisares, an Autodesk technical support specialist, to showcase a prototype of an obstacle avoidance sensor he developed for the visually impaired.

Bisares was inspired to make the sensor when he witnessed an incident involving a visually-impaired commuter he sees regularly on his way to work.  An inattentive passerby had accidentally tripped over the commuter’s walking cane. “The white cane (designated for the visually impaired) is a great help, and usually indispensable for its users. But this incident showed me that there are times when it can be cumbersome to use, like in crowded places where the risk of hitting objects or hurting other people is extremely high,” said Bisares.

“This got me thinking about whether there was a solution using off-the-shelf components that would avoid the need for physical contact with obstacles – that’s how I came up with the idea for the obstacle avoidance sensor.” 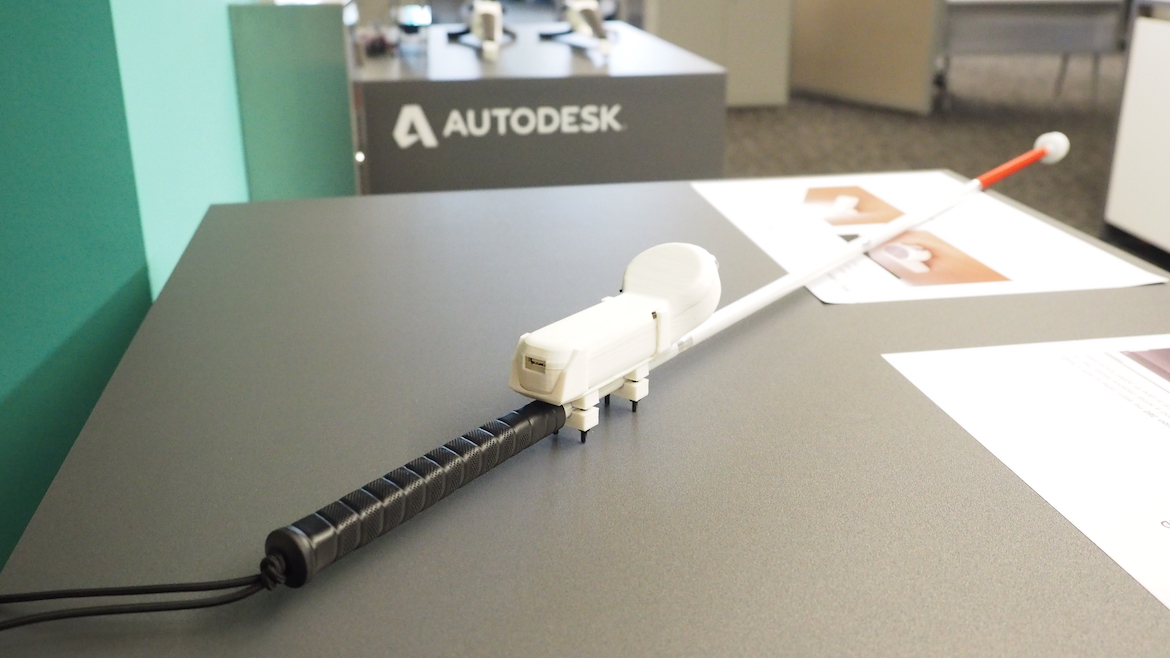 The obstacle avoidance sensor attached to the white cane.

Modeled and 3D printed using Fusion 360, the obstacle avoidance sensor can be used on its own, or attached to a cane to enhance its functionality. It can detect objects up to four meters away without physical contact and notify the user of their distance and direction through increasing levels of vibration.

Attendees at Singapore Maker Extravaganza learning about the obstacle avoidance sensor and testing it out.

There are similar devices on the market, but they’re expensive and seldom used. The team wants to refine the device through testing and evaluation by the visually impaired, with the goal of making it affordable for those that need it the most.

Climate change has resulted in an increasing frequency of natural disasters, which in turn cause chaos – injuries, casualties and damage to buildings. What if after a disaster, a fleet of drones could scan the impacted area, spot survivors, and create a 3D representation of the terrain that would help in organizing rescue efforts and afterward, with reconstruction?

With this vision in mind, the Autodesk team in Singapore used Fusion 360 and generative design to develop a concept frame for drones – one that was lightweight but still robust to withstand tough rescue environments. A lighter frame allows for longer flight time and wider range of action for a greater rescue opportunity. 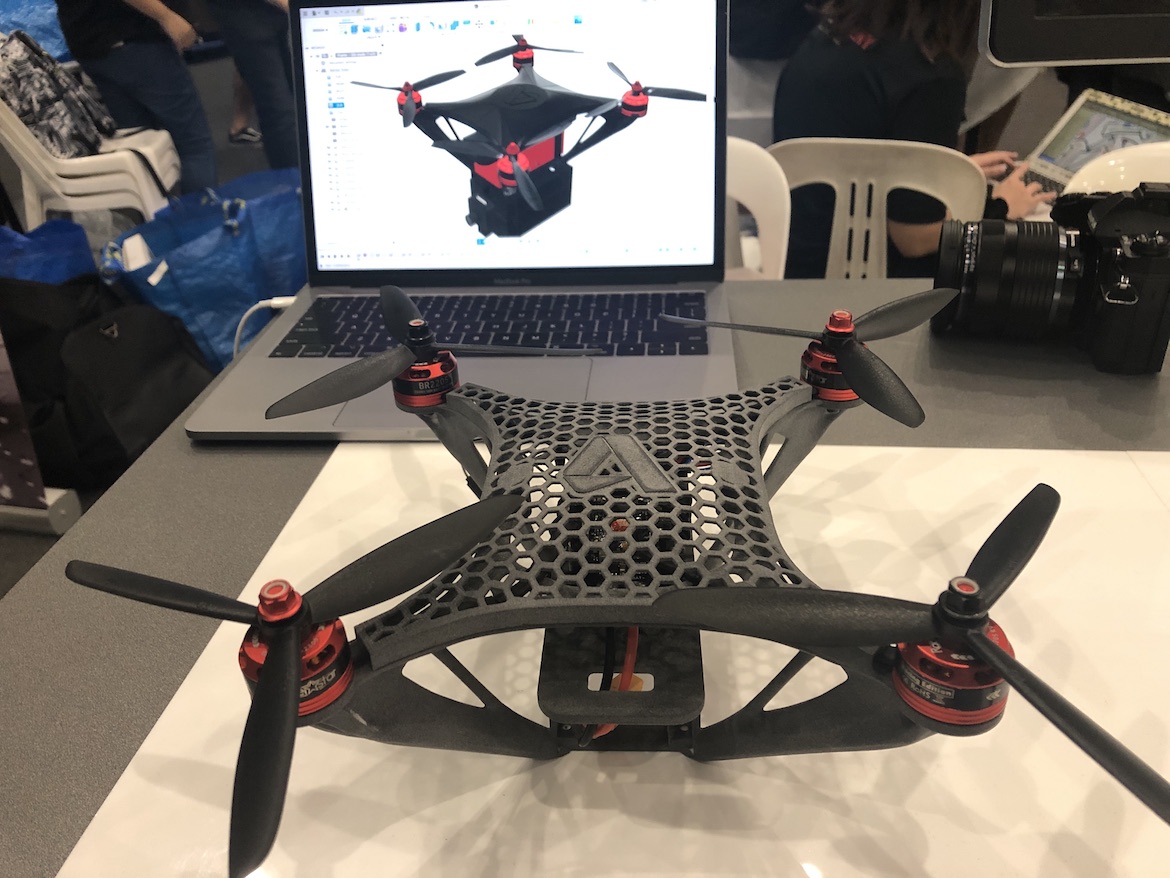 The rescue drone prototype on display

Besides improving the frame design, the team wants to make drone autonomous so that it can automatically scan a given area, detect people from higher ground and put their GPS coordinates on a map. They’ll integrate Autodesk ReCap software to process photos taken by the drones to create an accurate 3D representation of impacted disaster areas.

Events such as these inspire the next generation of makers to embrace new technologies and challenge the status quo. These examples of design innovation are prime examples of how automation offers the opportunity for designers, engineers and manufacturers to do better to secure our future.