The Future of Infrastructure Will Be Smart

The Future of Infrastructure Will Be Smart

With the global population expected to increase to 9.7 billion people by 2050 – and 6.4 billion people expected to live in cities – the world must look at city planning and infrastructure in fundamentally different ways. With the changing urban landscape, cities must transform to be more accessible and productive to serve their citizens’ rising needs. 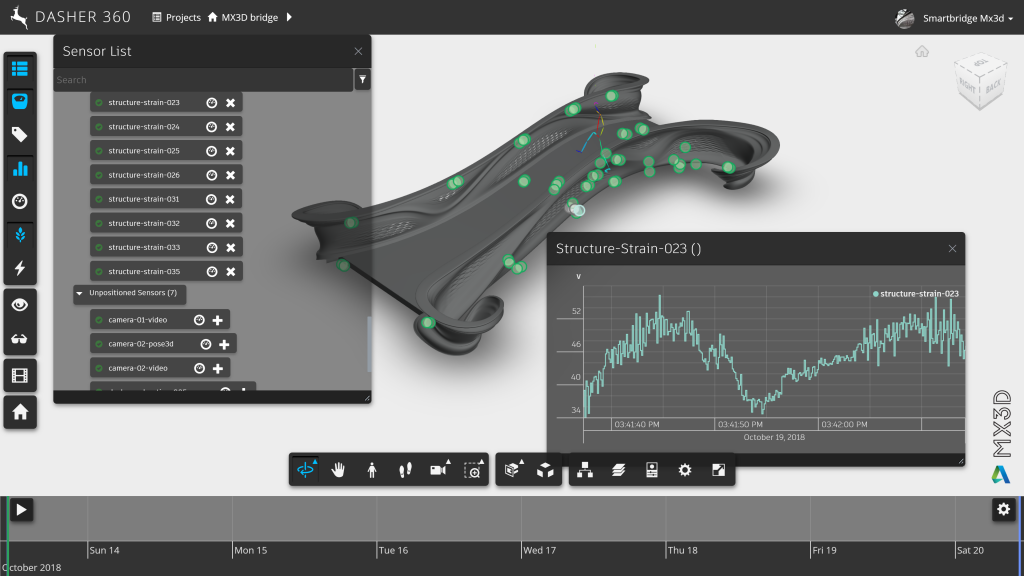 Technology is a critical ingredient for cities to address the continued demands they will face over time. Through access to data and leveraging technologies such as Building Information Modeling (BIM) and Geographical Information Systems (GIS), cities can become smarter to foster community engagement, make work easier, and urban life better. With connected and smart cities becoming more prevalent, what role does smart infrastructure play?

Autodesk and Esri, the world’s leader in GIS, announced a strategic alliance in November 2017 to enable improved interoperability between BIM and GIS platforms and software. But why does this matter? There is a natural convergence between BIM and GIS happening in the industry. BIM is best suited in the project planning, design and engineering, and construction phase, while GIS is best suited to scale activities, such as urban planning and asset management. Bringing the two together will provide industry and city planners the ability to design in the context of the real world to build more connected cities and infrastructure with a focused eye on sustainability.

Dr. Ken Henry, former Sec. Dept. of Treasury, Australia said, “The role of technology is central to the task of making sure that infrastructure investment has something to do with the kind of society, and the kind of capabilities, we need to provision in order to combine the growth, sustainability, inclusion and innovation that the ‘world of the future’ demands.”

An example of smart infrastructure is the MX3D bridge– the world’s first 3D printed steel bridge – currently on display October 20-28 at Dutch Design Week. Equipped with sensors, the bridge streams data to the cloud where it is then processed and interpreted to visualize intelligence about bridge traffic, structural integrity, and the surrounding neighborhood and environment. 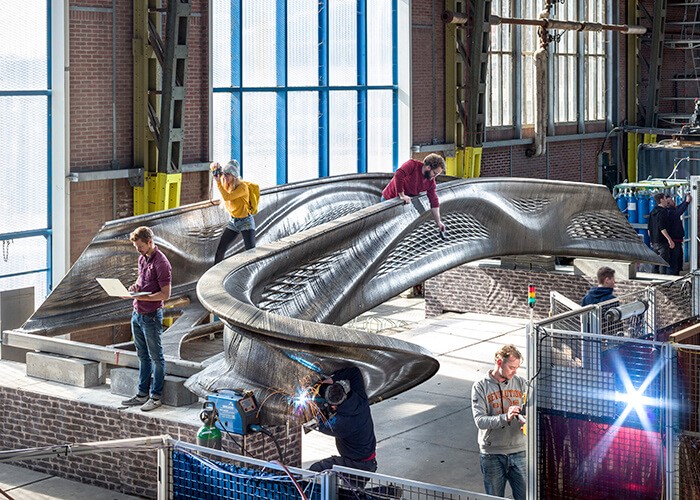 Cities are often overwhelmed with big data and the ability to make it actionable. We support smart city initiatives by providing the platform to create, communicate and evaluate those options that result in a more connected, sustainable and resilient community. The management of data aids a quicker project design concept creation and faster vetting and approval, while supporting community and city development.

Here are a few ways in which smart infrastructure will benefit growing communities and cities now and into the future:

Smart infrastructure interconnections – at a personal, community, metropolitan, or even national level underpinned by technology – will change the vision of smart cities and provide the foundation for even more holistic planning of smart cities where all kinds of infrastructure – energy, water, transportation, buildings and governance – are talking to each other to optimize and prioritize needs, performance, minimize energy use and make life more enjoyable and productive for the people who live in them.

To learn more about how Autodesk is enabling smart cities’ infrastructure through its partnership with Esri, click here.