Six Things We Learned from Autodesk’s First Year in Dublin

Six Things We Learned from Autodesk’s First Year in Dublin

I lost count of the number of times I overheard friends and family say, “where has this year gone?” last month. For the Autodesk team in Dublin, 2018 was a huge milestone for us. We know exactly where the year went. 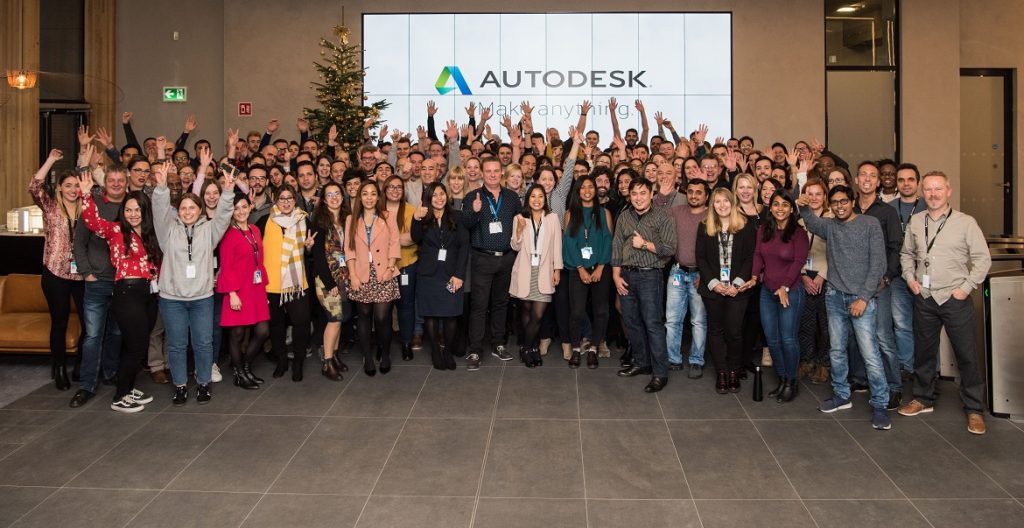 We started it off with a bang, announcing our move to Dublin, Ireland. Welcomed by the Government Minister for Business, Enterprise and Innovation, Heather Humphreys, CEO of the Industrial Development Authority (IDA), Martin Shanahan, and of course, the Irish business community. We set an ambitious goal of hiring up to 200 new employees to support not just our Irish operations, but functions across EMEA, from finance to operations to sales. Looking back, it’s incredible to see how our team has grown and what we’ve learned along the way. Here’s six of my biggest takeaways: 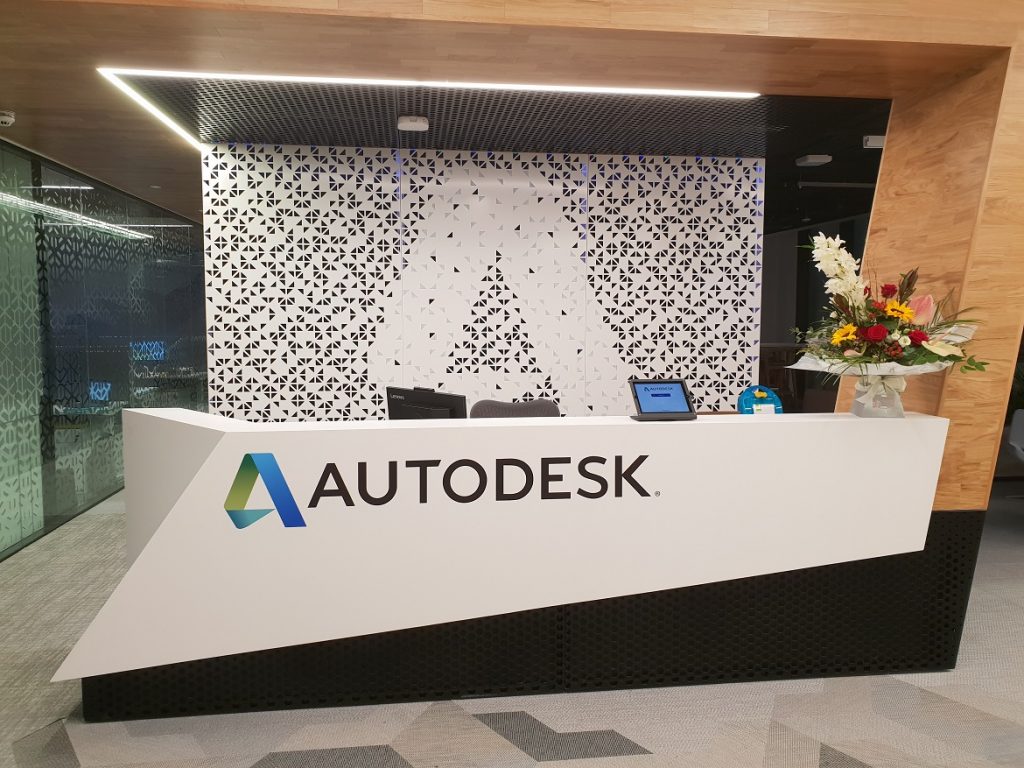 Today, we are celebrating the end of a successful first year in Dublin with an office opening ceremony hosted by Andrew Anagnost. We will be joined by Patrick Breen, Minister of State for Trade, Employment, Business, EU Digital Single Market and Data Protection. And last, but by no means least, we’re bringing Design Night by Autodesk to Dublin for the first time, so the capital can learn, experience and enjoy what the future of making looks like.