In light of their upcoming launch, several people have asked me about Onshape. Given how hyperbolic and misleading their statements have been, it is time to set the record straight. After all, Onshape is entitled to their own opinions – but not their own facts.

“The CAD market hasn’t changed. The way people design and build products has changed,” according to Onshape co-founder and chairman Jon Hirschtick. “It’s like the land that time forgot.”

The first claim they make is that Onshape is new and revolutionary – the first to the cloud. It’s as if to say nothing happened in CAD while they weren’t building CAD tools.  Such hubris makes for interesting reading, but it’s just not true.

But Onshape is probably most similar to Fusion 360, our cloud-based CAD/CAM tool. Fusion 360 launched in June 2013 and has more than 50,000 users that have created almost 500,000 models. Let’s compare it to Solidworks just to give you a feel for the size of the market. In 2000, five years after Solidworks launched, it had 50,000 subscribers on maintenance. The numbers for Fusion are pretty impressive especially when you compare them with legacy desktop applications but the rate at which people are discovering and using Fusion is staggering. What’s even more pleasing to me is that more than 90% of these users are new Autodesk customers. 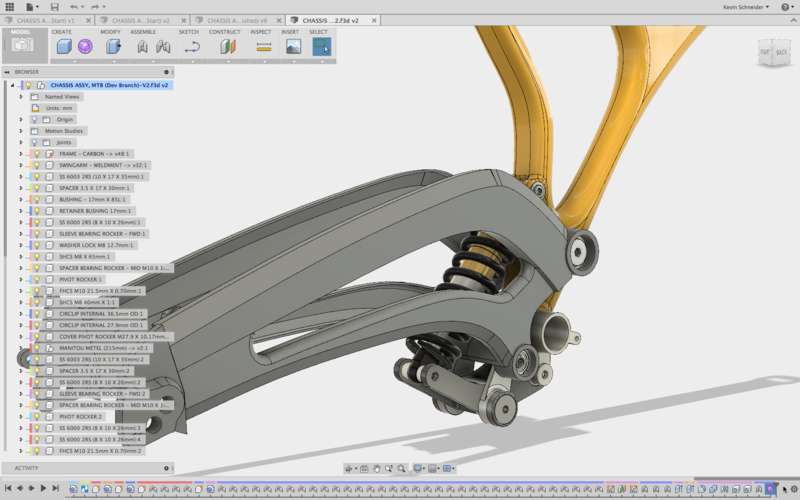 But instead of taking my word for it, let’s see what those who follow the industry have to say. Last week Cadalyst published:

“Of all the leading CAD developers, Autodesk has been the most aggressive and vocal about bringing cloud technology to design. It now has a range of cloud-based products available, all of which share ‘360’ in their name to signify the new all-access approach.”

Is this the land that time forgot or were they just not paying attention?

Their second argument confuses the web browser with the cloud.

Let’s back up to the basics and explore what the cloud is good for when it comes to design and engineering. First and foremost, the cloud provides access to nearly infinite and scalable computing power at reasonable costs. In the world of engineering, this is incredibly powerful. We have used the cloud for compute-intensive tasks like visualization, simulation and analysis.  Our cloud-based rendering service has made more than 17,000,000 images. Here’s a model from Fusion 360 rendered completely in the cloud. 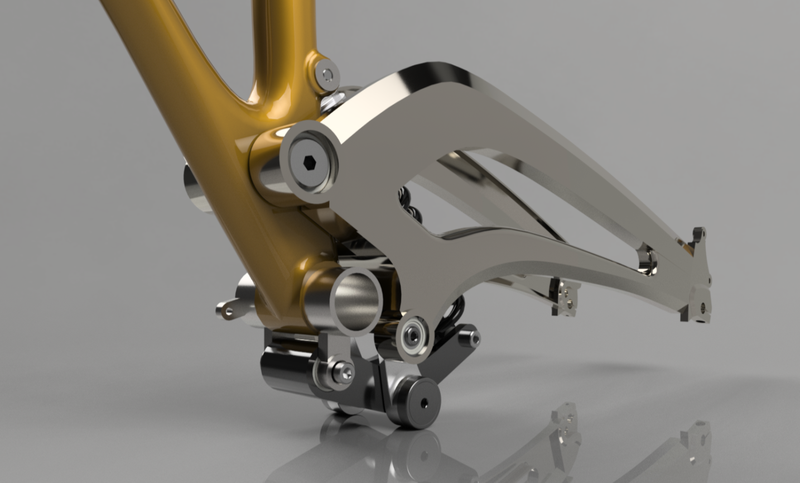 And our simulation and analysis engines run completely in the cloud. Some jobs require only minutes, others thousands of hours. Using the right technology for the right job is the key to making sense of this new computing infrastructure. 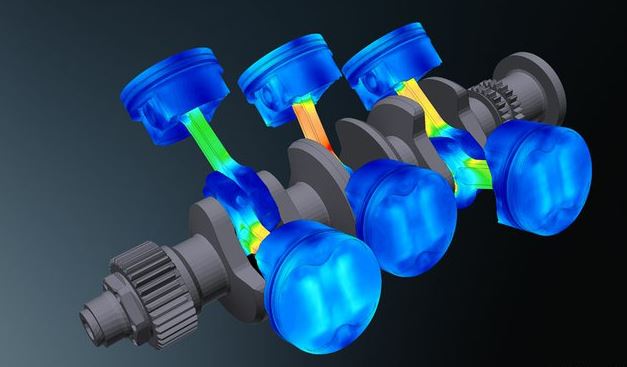 The second thing that the cloud is ideally suited to do is be the central coordination point for storage, data management and collaboration. Behind all of our cloud-based products are the tools that allow people to manage their data and their projects. For those apps that center on files, tools like A360 allow for sharing and viewing of files. For tools like Fusion 360 that have built-in collaboration and data management capabilities, A360 provides the underlying infrastructure to store, manage and version the data.

Now let me directly address the question of access to the cloud via browsers or apps. Look at your phone or tablet where both the browser and apps exist. Which one do you choose to use? It depends. If I’m accessing my email I tend to use the mail apps on my devices. If I’m using Evernote or Twitter or A360, I prefer the apps. But there are many times where the browser is more convenient and over time, the browser will definitely get better.

But for CAD applications today the browser means reduced functionality, less capacity for big models, slower performance (for anything that has to roundtrip to the servers) and most importantly, no offline access to your data. In fact, the CEO of Onshape has said that not having offline use is the bet they are making.

How do we know offline is important? Because when we first rolled out Fusion 360, the single biggest complaint we got is that people wanted access to their data and tools even when they had limited or no Internet connectivity.

And how do we know about the tradeoffs? Because we built the tools that more engineers use on web, mobile and desktops than anyone else in the world. Our goal is to make sure our customers have access to the tools and data they need on any device they want.

But again, rather than taking my word for it, here’s what engineering.com said last year:

“The gauntlet has been thrown. Can the entire product lifecycle live on the cloud?  Several companies have ported their offerings to the cloud, but Autodesk is by far the clear winner in creating native cloud-based design applications.”

One thing on which we agree is that the way products are designed, engineered and manufactured has changed. The third leap of faith Onshape is asking users to take is to conclude that their tool solves these problems better than other tools in the market. It’s a big leap and nowhere are the differences in our approach more clear.

One window into how each company thinks about the problem is the names we’ve chosen. As Jon Hirschtick says, “when you’re Onshape, it means you got the form and geometry of your design just right.” That’s interesting, but we believe shape description is table stakes for today’s tools and isn’t central to solving the evolving needs of today’s designers and engineers. When you look more closely, tools like Onshape have very limited shape description capabilities when compared to almost all of the existing desktop tools. So how does having a less functional modeler running in the browser solve these problems? I’m not sure it does.

On the other hand, we chose Fusion as the name for our product to show how we were bringing together technologies that had previously been separate.  We started by having mechanical design and industrial design tools together in one cloud-based application. We built data management into that environment. And we brought together design tools with visualization, simulation and fabrication (CAM and 3D printing) tools. We built an ecosystem so that people could share and collaborate on their work with increasingly distributed design teams and supply chains. We think that this is the right vision for solving the complexities of today’s design teams. 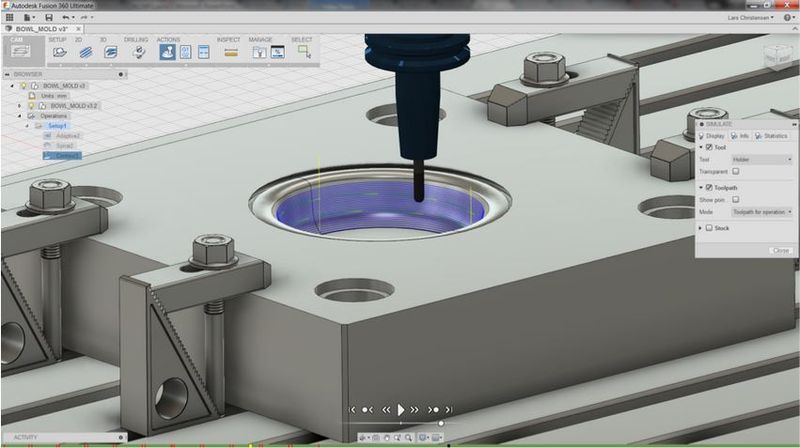 Making bold statements makes for good press but doesn’t solve customers’ problems. So while we're flattered (and have a few other emotions) that Onshape is copying many things we pioneered, what’s most important to us is solving real customer problems.

One of our newest customers summed it up nicely by saying:

"The easy learning curve and collaborative nature [of Fusion 360] allowed our industrial designer to work seamlessly with our hardware lead, which is something we hadn't been able to manage on any other platform. This ultimately led us from a proof of concept to functional prototype in a matter of weeks instead of months.”