As co-founder of the Urban Arts Collective, I have had the opportunity to work on many inspiring projects that involve bringing S.T.E.A.M. (science, technology, engineering, art and mathematics) education to individuals through the influence of hip hop. I’ve spoken at SXSW on the topic numerous times and even helped design the Universal Hip Hop Museum, with input from local students and the Bronx community. Yet last year through my work with Autodesk, I kicked-off one of my proudest collaborations yet: The Hip Hop Architecture Camps.

Targeted toward students who receive free or reduced lunch, the camps are free and open to students ages 10-17 who complete the application process.  Underserved youth are exposed to architecture, urban planning, 3D design using Autodesk Tinkercad, and economic development, all through the lens of hip hop culture. Participants are also exposed to a range of industry professionals, as they work alongside architects, urban planners, designers, community activists and hip hop artists while completing camp activities. At the end of each camp, students create music videos and raps that outline their groups’ designs, while also underscoring issues their communities face, and ideas for how to use architecture and urban planning to solve them.

Many of the camps focus on reimagining an existing neighborhood or infrastructure in the camp location’s community. During a recent camp in Detroit, participants generated schemes in response to the Michigan Department of Transportation’s proposal to remove I-375 and restore it to a surface street. The initial planning of I-375 was highly controversial as it was constructed through the historic African American neighborhood known as Black Bottom. The camp included special guests ranging from former residents of Black Bottom, local hip hop artists, and leadership of the city planning department.

“My experience at The Hip Hop Architecture Camp showed me a variety of ways to help my community, and allowed me to connect with architects who want to see young people grow and design better communities for future generations. I’m now enrolled at the University of Houston as an early high school graduate and I’m having an amazing time learning new things and meeting amazing people as I prepare to start the architecture program this summer. The Hip Hop Architecture Camp helped me discover the impact I can have on my community and I’m looking forward to returning as a volunteer,” said former camp participant Brianna White, 18. 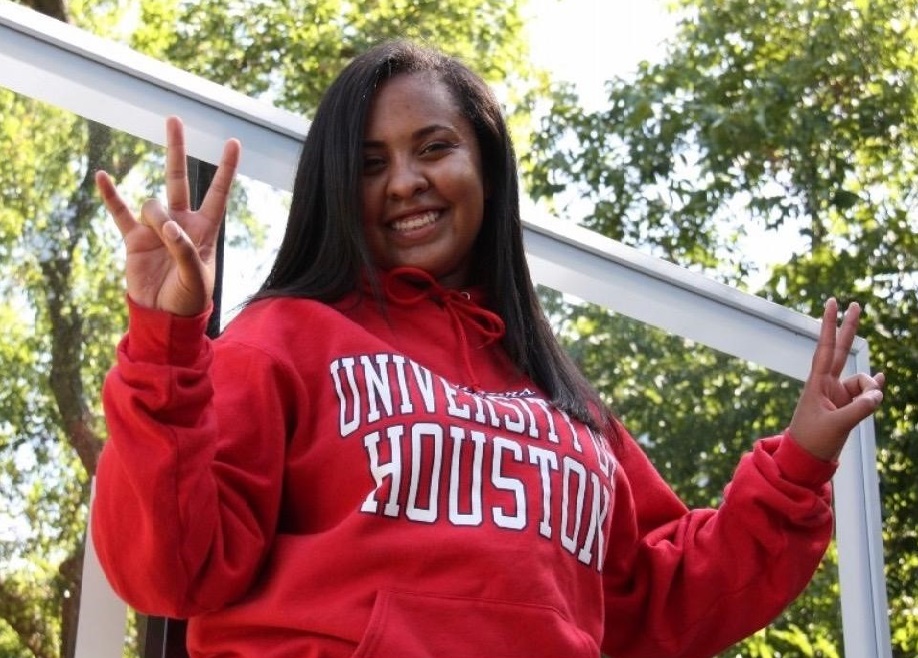 The National Council of Architectural Registration Boards reported that African Americans represent only four percent of American architects. In 2017, 88 percent of Hip Hop Architecture Camp participants identified as African American, bringing the camp one step closer to successfully exposing more diverse communities to architecture and design fields. This year we are proud to announce the rollout of 17 new locations—double the number from last year. For more information on the camps, visit hiphoparchitecture.com, and see below for the list of 2018 locations:

Michael Ford is known as the Hip Hop Architect as he leads an international initiative, the Hip Hop Architecture Camp, introducing underrepresented youth to architecture through the lens of hip hop culture. Ford, is the co-founder of The Urban Arts Collective and his work has been featured on The TODAY Show, ESPN and Vibe Magazine.