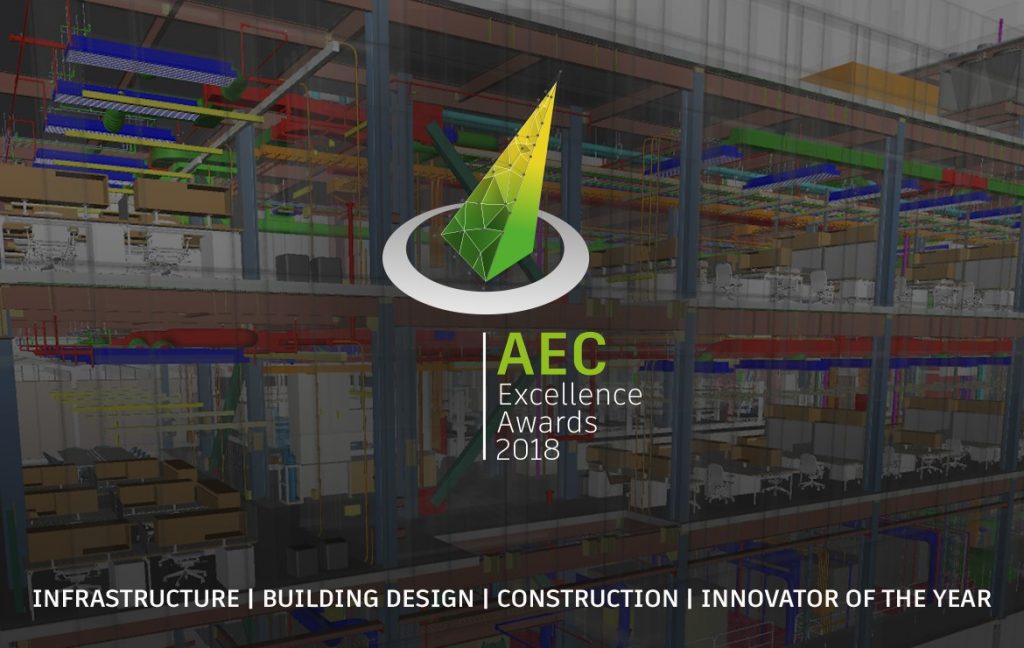 From a hospital to a railway, a massive data center, a building addition, and more, this year’s AEC Excellence Awards showcases global projects that are embracing technology to reimagine the processes of design and construction.

This morning at Autodesk University in Las Vegas, we held an inspiring ceremony to celebrate the winning small, medium and large-sized projects in the categories of Infrastructure Design, Building Design, and Construction. We also honored the winner of a new category for 2018 – Innovator of the Year. One of my favorite moments from today’s ceremony was watching Autodesk’s Virtual Agent, or AVA, announce Zhibing Mao as the Innovator of the Year.

It’s hard to believe Autodesk is in its sixth year of being involved in the AEC Excellence Awards, and this time we share the privilege with co-sponsors HP, Construction Dive and Smart Cities Dive. We’ve seen so many incredible projects over the years! For this year’s awards, an independent, global panel of judges evaluated all 256 submissions from 40 countries and subsequently narrowed them down to the finalists and winners.

I always enjoy being part of this annual celebration of innovation in AEC, which serves as an important reminder that behind every project—no matter the size—is a team of innovators. I congratulate all the winners for their momentous achievements.

You can see all of the winners below and click the links to read each of their stories. 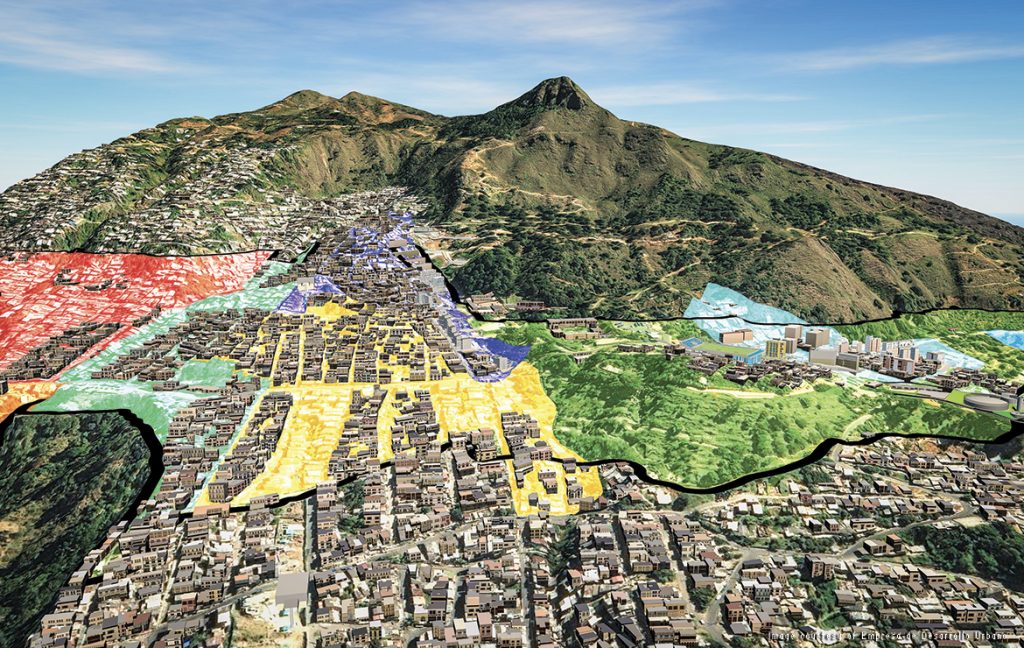 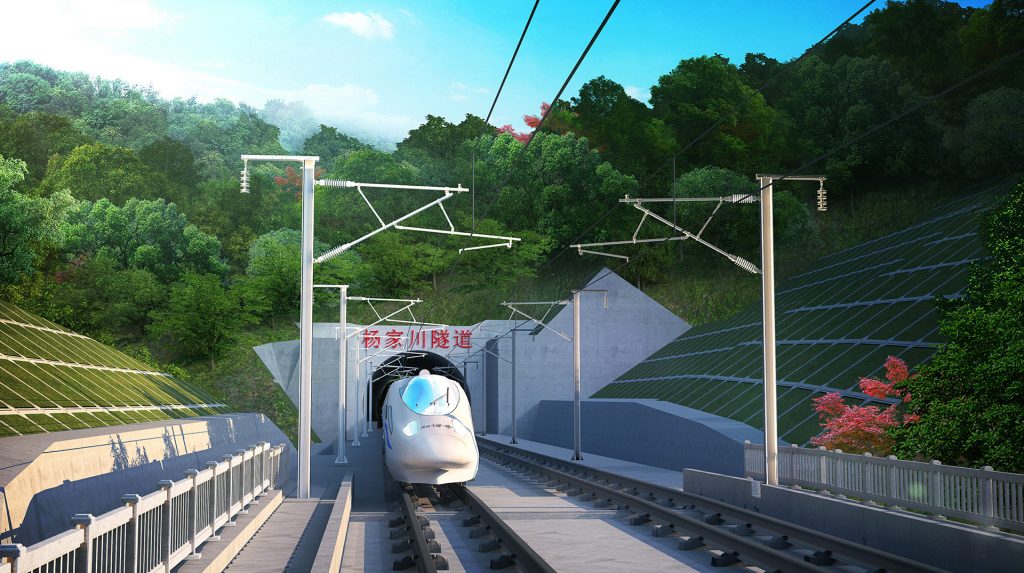 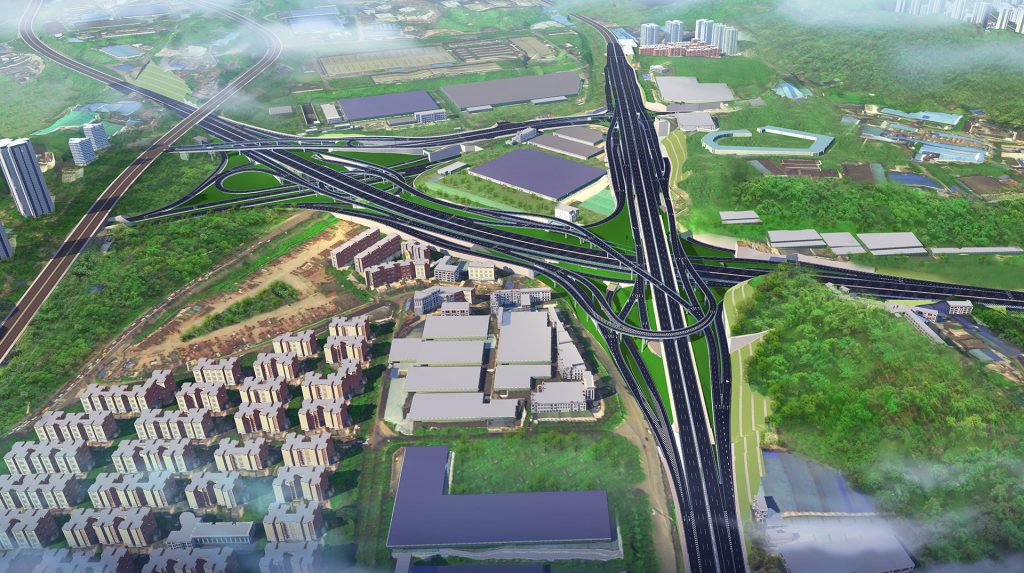 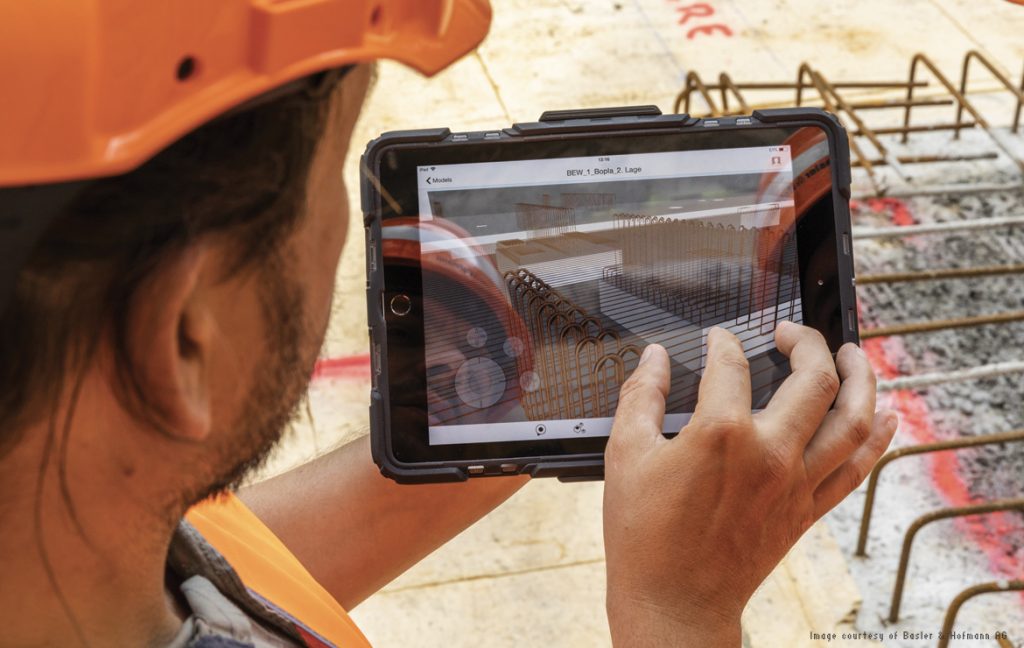 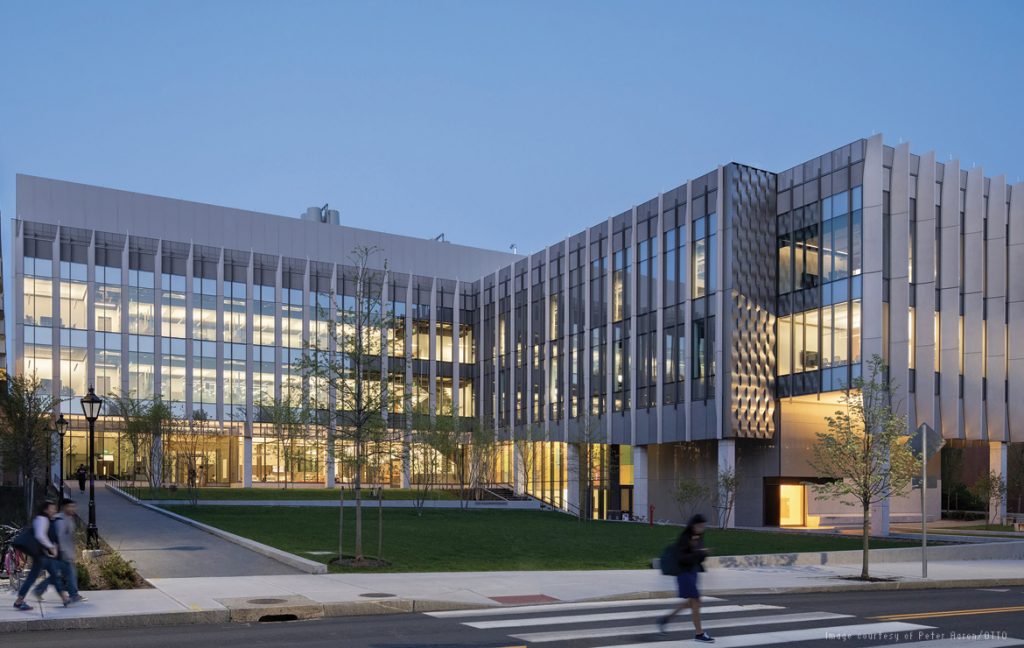 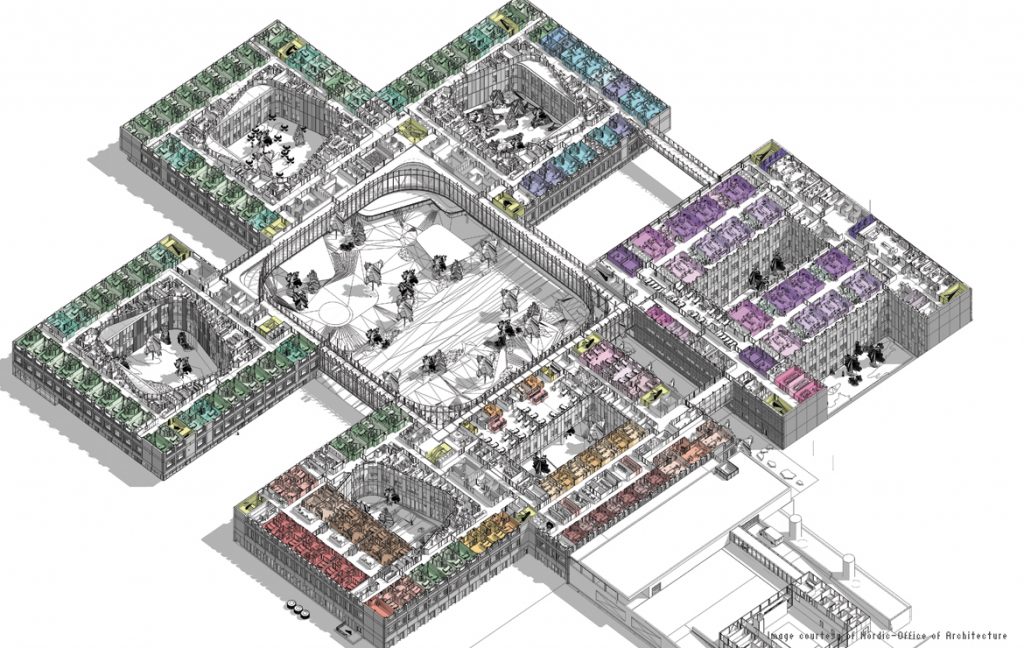 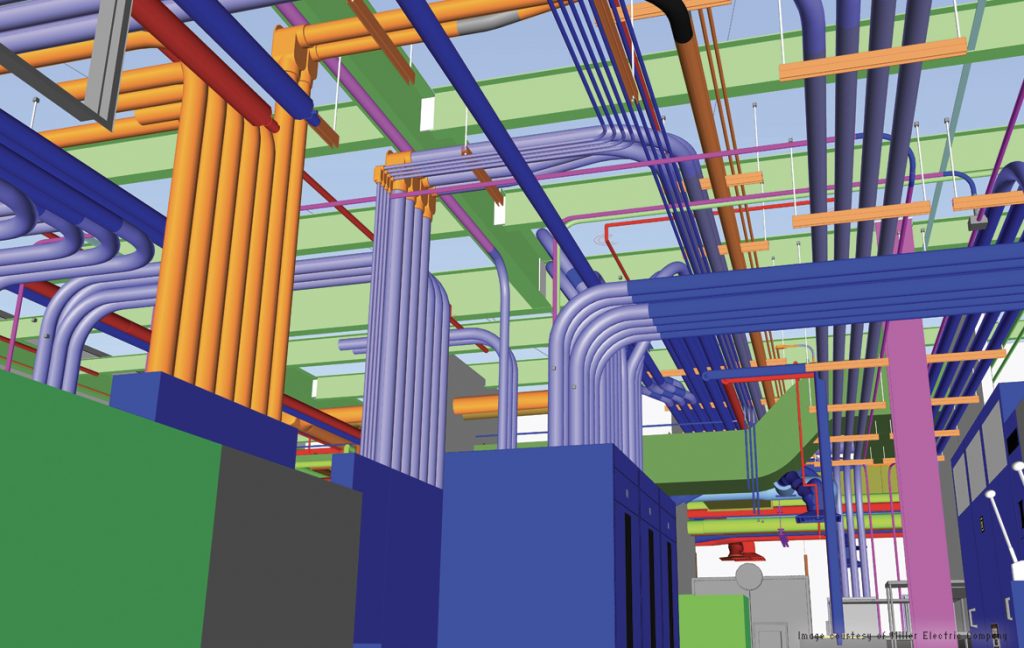 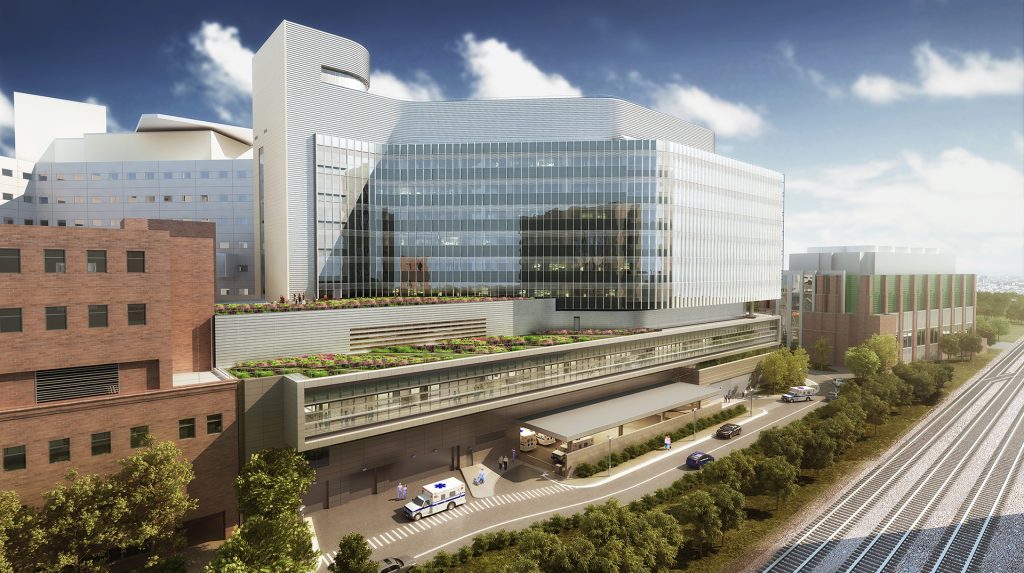 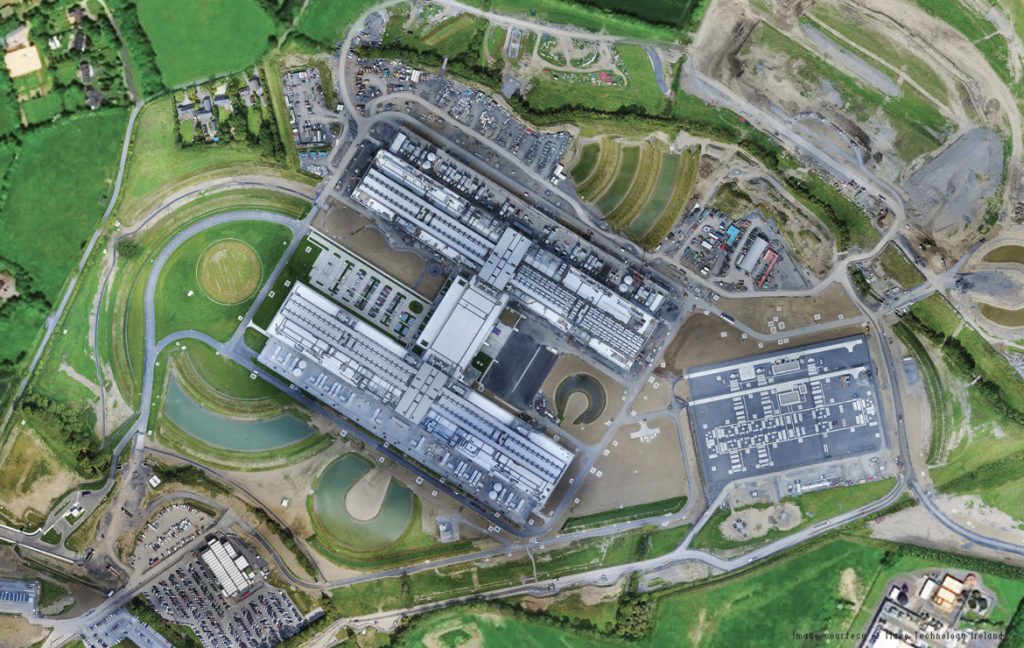 INNOVATOR OF THE YEAR 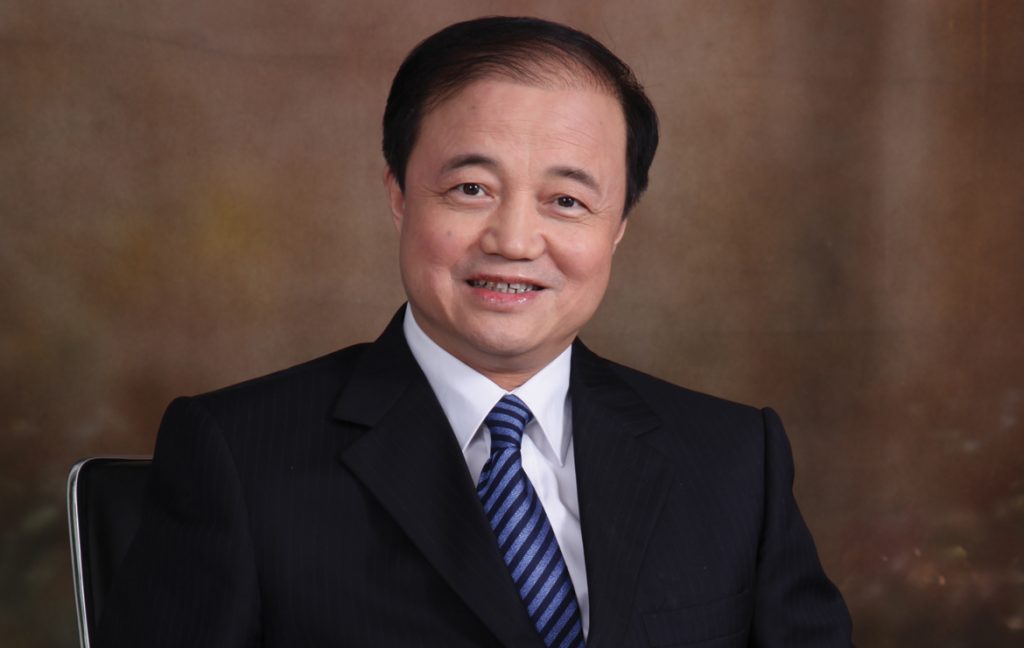