It was pretty chaotic around the Robert D. Booker armory the first day I showed up on temporary orders in preparation for Operation Iraqi Freedom. We were missing a few hundred files— training records, medical records and drivers’ records (we are a transportation unit, that’s fairly important). Basically, every bit of paperwork a unit would need to prepare for deployment was scattered all over the Midwest reserve units. To add to that, our equipment was distributed all over the place as well. It was one serious Charlie Foxtrot. Despite all of that, however, my biggest concern was the leadership vacuum that was happening after most of the senior non-commissioned officers (NCOs) had started to retire. 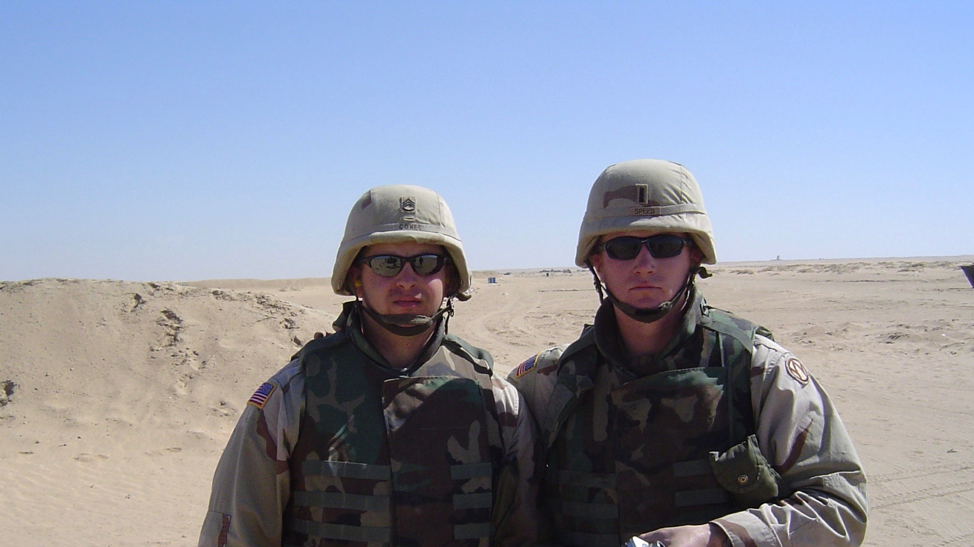 NCOs are the lifeblood of any military outfit; we had really outstanding squad leaders and platoon sergeants with decades of experience, many of them Desert Storm Veterans that had deployed with the 172nd back in 1991. These were the guys that taught us all the tricks: how to operate as a unit, how to build teams to accomplish tasks and most importantly, how to operate and maintain our equipment as though our lives depended on it. They kept all of us in line, organized missions, answered all our stupid questions. While we went off to the bar on drill weekend evenings, they stayed late putting together training plans.

They ran the company, but then they began leaving our company in droves.

At the time I was frustrated to lose these leaders, but in retrospect, they did the best thing for both the company and themselves. I didn’t realize it at the time, but they had given us everything they had to give. In retiring, they paid us the ultimate compliment by saying, “I’ve taught you everything I can, and now it’s on you to lead the younger troops in the manner in which you were taught.”

It was, of course, unspoken. That message was delivered in a handshake and a look into the eyes of those they trusted to do the job right. Those of us that took the reins immediately understood that this company was now ours and these lives were our responsibility.

Many of the old NCOs were well into their late 40’s, some into their 50’s. They had already been through their war and felt they had done what is the most important role of NCOs – prepare those behind you to do your job.

I only found out after my return how hard that is to do; to trust in yourself that you mentored the right soldiers, gave them just enough responsibility without overwhelming them, and put them in a position to make decisions as leaders. So that when you were no longer around to guide them, you had faith that they would lead as you taught them. It’s an extremely difficult thing to do. It’s why professional coaches stick around way past their prime – it’s hard to let go.

That’s just what they did, and I could see in their eyes that they were proud of what they had accomplished when they welcomed us home. They welcomed us home knowing they prepared the right people to take on greater responsibilities. There is no greater feeling as a leader than to sit back and see your troops do the job beyond standard.

The 172ndTransportation Company completed 220 convoy missions logging over 4.5 million miles between March 2004 and April 2005. We encountered everything from small arms fire, to mortar attacks, to roadside IEDs, to dangerous close cover fire from an AC130 Gunship during an ambush in blackout drive conditions. Yet all 168 soldiers returned home after our deployment. It is that statistic that chokes me up to this day, nearly 14 years later. 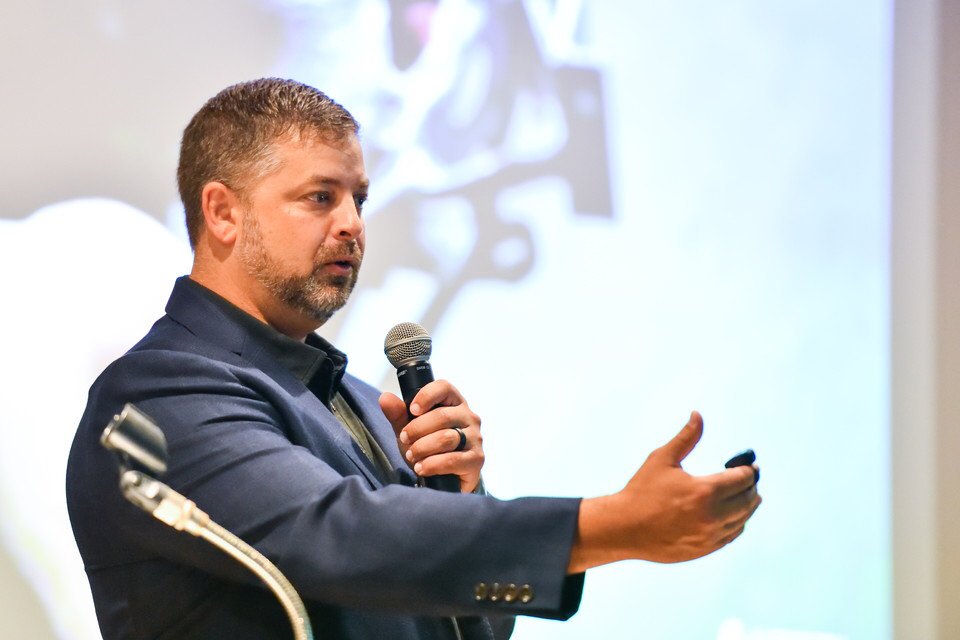 Each of us that lead men and women in the workplace can learn from the core principles of an NCO. First, never ask something of those under your charge to do something you are not willing to do. And second, prepare each of them to do your job as though they would have to take it over and make critical decisions in a moments notice. Yes, that might mean working yourself out of a job. You could choose to look at it that way, or you could choose to look at it like working your way into your next job.

You Call. We Haul. Hooah!