Construction on a brand new Universal Studios in Beijing is underway!

Estimated at about 300 acres large, the theme park and neighboring resort will include attractions from other Universal theme parks as well as new attractions that reflects China’s cultural heritage.

Universal Studio’s first theme park in China also aims to be a “smart city” in its development and management, and it will be constructed with the help of advanced technologies such as Building Information Modelling (BIM), augmented and virtual reality (AR/VR), and artificial intelligence.

In fact, Autodesk and BSH Investment recently signed a Memorandum of Understanding (MOU) to explore the use of VR, human and machine interaction and Autodesk’s Forge platform for the development of the world-class tourist destination. 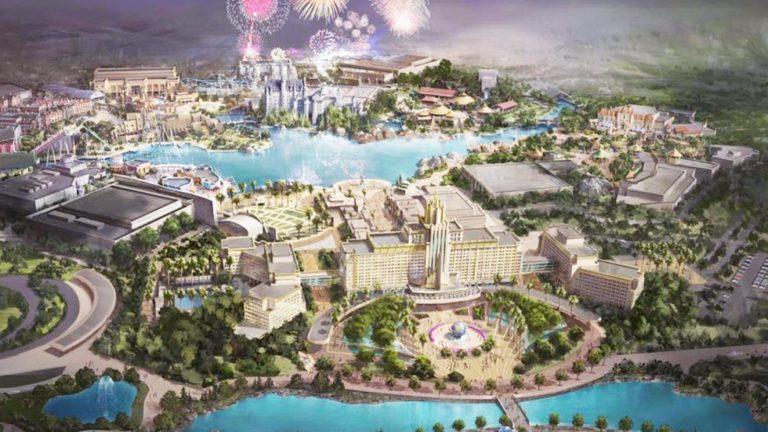 The use of advanced technologies in the construction of Universal Studios Beijing is aligned with China’s 13th Five-Year Plan. The theme park will help accelerate the integrated development of China’s Beijing, Tianjin and Hebei Province, and drive transformation and innovation of China’s cultural tourism industry. China’s Five-Year Plans are a series of social and economic development initiatives shaped by the government, mapping strategies and detailed guidelines for economic developments and others. 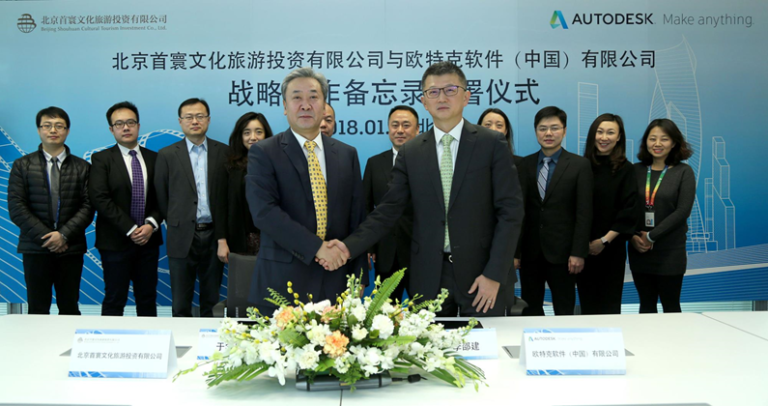 MOU signing between BSH Investment and Autodesk in Beijing

Universal Studios Beijing will be the company’s sixth theme park around the world and its third outside of the United States.

Stay tuned for more updates on this world-class tourist destination!