The Next Generation of Reality Computing Technology is Here

The Next Generation of Reality Computing Technology is Here

Autodesk’s ReCap offering continues to bring Reality Computing to a whole new level of accessibility and affordability with the announcement of several exciting enhancements to the ReCap portfolio.

ReCap as part of Autodesk Suites is a free desktop application for laser scan preparation: import of scans, viewing, cleaning, clipping, sectioning, basic measurements and indexing of registered scan data. It is the must-have companion to the Autodesk portfolio to convert Reality Data in RCP/RCS files, and to upload Real Views to A360. 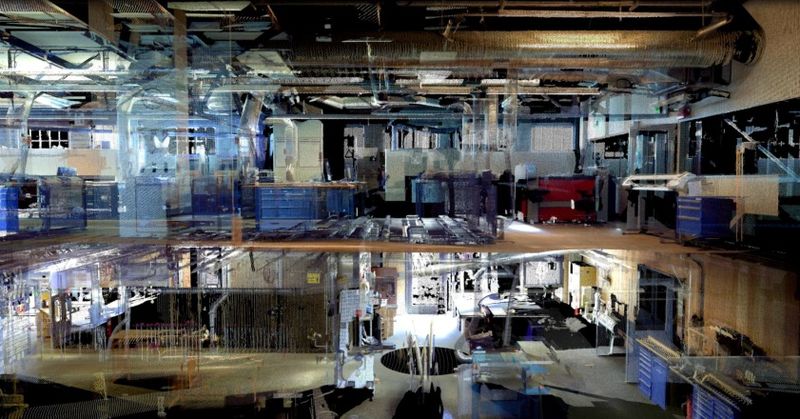 Using laser scans or photographs, ReCap streamlines your workflow by turning the real world into as-built 3D data that can be used with other Autodesk products.

ReCap 360 is a cloud-connected desktop application that allows users to easily integrate reality capture data into the design process. New features include top-requested modifications from ReCap 360 users worldwide and are designed to maximize end-to-end Reality Computing workflows. New features announced for ReCap 360 include: 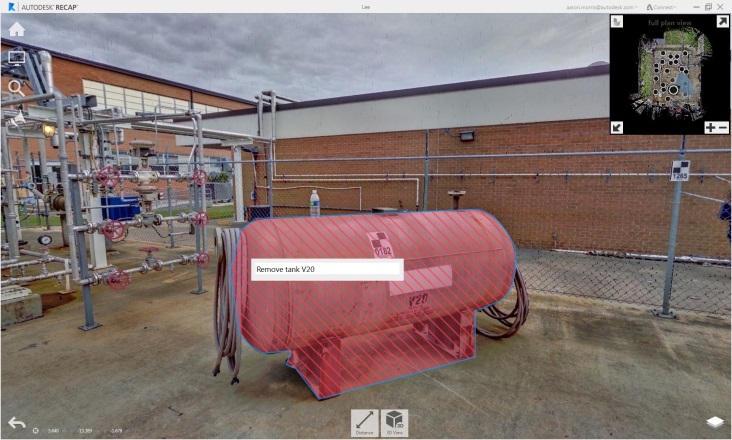 Enhancements to ReCap 360 allow users to add tags, notes, pictures and hyperlinks that are automatically synced between the desktop and the cloud.

These enhancements will be available beginning April 13, 2015. Try ReCap for free or get more information here.