For software developers working in the media and entertainment space there is no greater honor than the Scientific and Technical Awards. We’re thrilled to share that this year, the Academy of Motion Picture Arts and Sciences will honor Shotgun Software with a Technical Achievement Award. 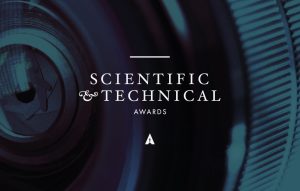 The Academy hosts the Academy Awards®, better known as “The Oscars®,” and since 1931, has also held the Scientific and Technical Awards to recognize technologies that dramatically improve motion picture production and exhibition. Technologies are carefully vetted by the Scientific and Technical Awards Committee, a group of industry experts who evaluate a range of innovations that impact the state of the art in filmmaking. 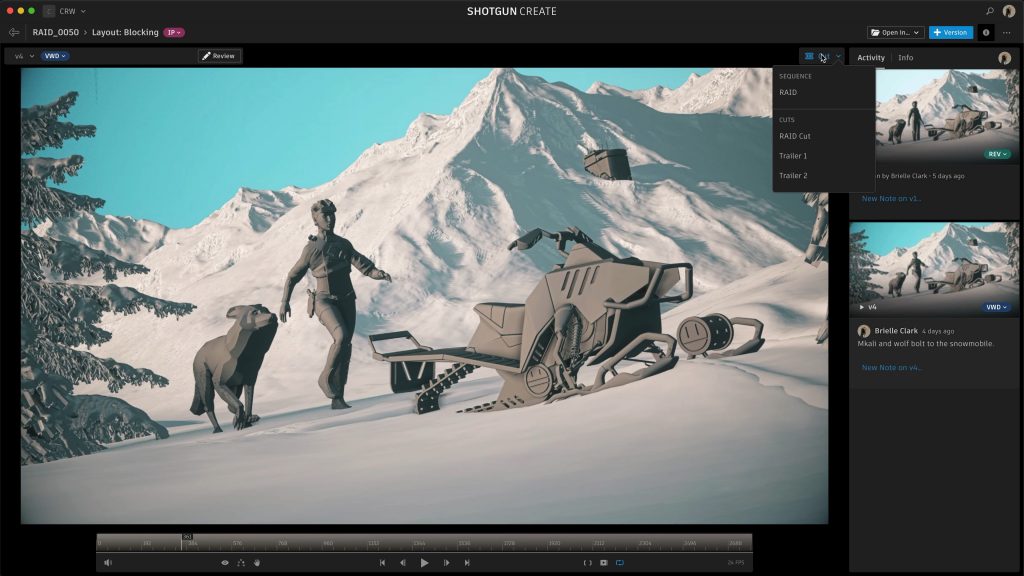 This award comes on the heels of Shotgun’s second Emmy® Award win for “Pioneering Secure Cloud-Based VFX Project Management and Collaboration at Scale,” from the National Academy of Television Arts and Sciences, which will be formally awarded at the 72nd Annual Technology and Engineering Emmy® Awards in October. Shotgun Software won its first Engineering Emmy® Award in 2017. 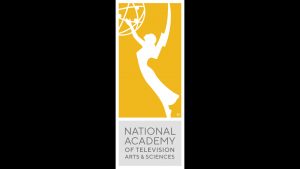 Shotgun was created in 2006 by a passionate group of developers who built the production tracking and task management platform to drive their own projects. The technology was acquired by Autodesk in 2014 and has expanded to become the production pipeline, review and resource management platform of choice for thousands of feature film projects and studios around the world. Congratulations to the entire Shotgun team, and to the award recipients: Don Parker, Matt Daw, Isaac Reuben, Colin Withers and Neil Brandt.

Want to know more? Learn about generative scheduling in Shotgun.