IoT Data is the New Gold

IoT Data is the New Gold

It is not hard to believe that the Internet of Things (IoT) is making an impact on manufacturing, especially if you read the reports about how much is being spent (IDC: $178B in 2016). GE Digital analyst Andy Henderson has this to say in his end of 2016 State of Manufacturing outlook report, “the predominant theme in manufacturing remains the concerted effort to move manufacturing to its smarter, more efficient, more innovative future.” Even back in 2015, Industry Week reported that manufacturers were ready, noting “about 40% of survey respondents believe that smart manufacturing along with its foundational technology—the Internet of Things—is ready and that it’s the right time to invest.” Clearly, IoT is making it exciting times for manufacturing.

In our own conversations with customers in the last two years, we see similar positive sentiment, and, more importantly, a movement from “thinking about it” to “doing it.” An Autodesk and Taxal survey from summer 2016 indicated that half of the respondents were actively working on some IoT initiative, and that they expect it to help them address their need for competitive differentiation, additional profit, or save costs in the next 2-3 years.

Now, in the first of its kind, Autodesk teamed up with Penton on an aggregation survey to research how those initiatives are working for some of the manufacturers who invested in IoT in the last few years. 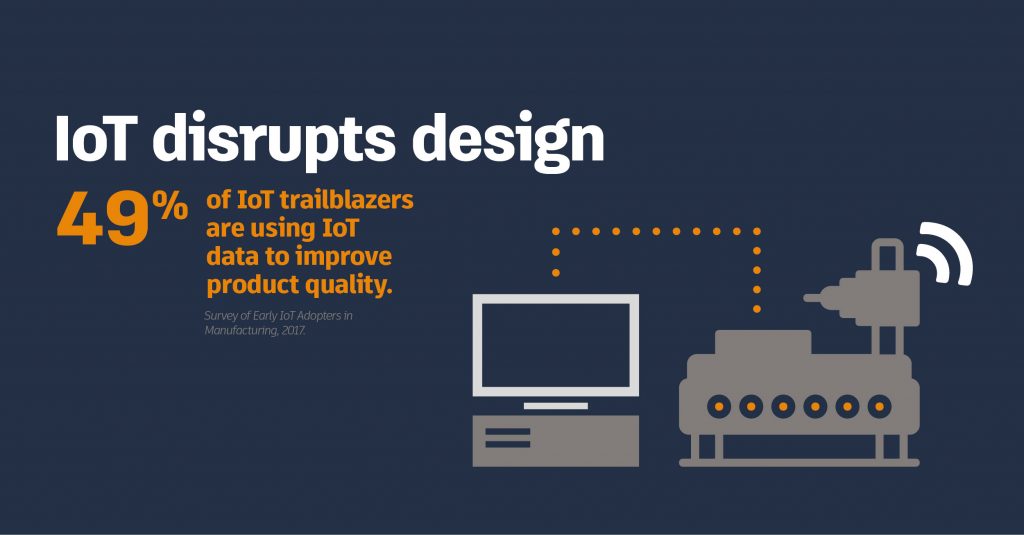 As hoped for, IoT seems to be living up to the hype. About half of the survey respondents state that they are using IoT data today to deliver remote services, offer predictive maintenance and improve product quality, and for a quarter of them, doing that has already helped them create competitive differentiation and drive incremental revenue. Additionally, most are planning to add some other IoT-enabled business offering in the near term, from pay-for-service models to new performance-based billing and pay-as-you-go warranties. 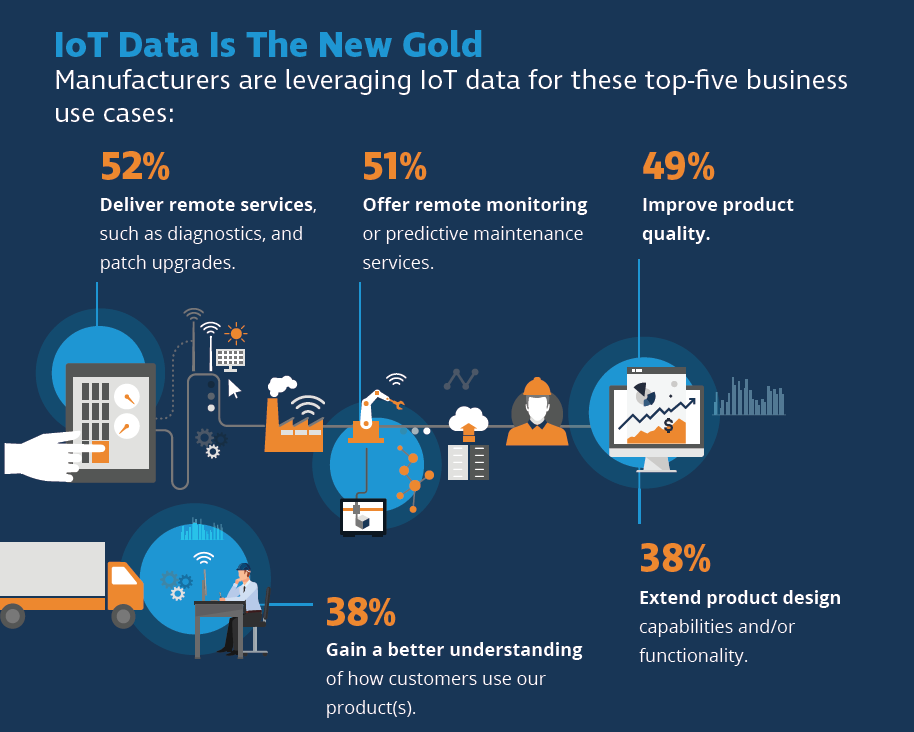 The businesses surveyed in this report are indeed trailblazers, but the value of these new business models isn’t just for them. It is for your business, your employees and, most importantly, your customers. We know now that success is possible – you can take machine data, make it relevant and actionable, and transform your business to make more money and offer a better customer experience.