Autodesk to launch Fusion 360 in Japanese

Autodesk to launch Fusion 360 in Japanese

This past weekend at Maker Faire in Tokyo, Autodesk announced its commitment to bringing next-generation 3D CAD to Japan by making Autodesk Fusion 360 available in the Japanese language this fall.

Maker Faire showcases creators who are exploring new technologies and ways of making, and was the perfect venue to announce the upcoming Japanese version of Fusion 360. Fusion 360 provides a new approach to 3D CAD, enabling people of all skill levels to take their idea from concept to fabrication.

Fusion 360 brings CAD, CAM and CAE together in the cloud. It’s an integrated, connected, and accessible platform built for the new ways that products are being designed and made. From the beginning, its earliest adopters have been disruptive hardware startups and manufacturers who recognize that Fusion 360 is breaking down barriers and disrupting the CAD market.

While Fusion 360 in English is already available in Japan, its upcoming local-language debut will make it even more accessible for the country’s designers, engineers and innovators. "Compared to other tools, Fusion 360 has a more intuitive interface and highly realistic rendering – so real that you can feel its atmosphere,” said Tetsuya Konishi, co-founder and CCO of Exiii, a Japanese firm already using Fusion 360 to design myoelectric prosthetic hands.  “Fusion 360 is easy to use and enhances your productivity.  It's a tool that helps creators from the day they start using it."

“We are excited to be bringing this disruptive product to the Japanese market, which is renowned for both its product and manufacturing process innovation” said Kevin Schneider, Director of Fusion 360 at Autodesk.  “Fusion 360, which provides an integrated experience for everything from concept to fabrication, will empower Japanese industrial designers, mechanical engineers, manufacturers, students and makers to imagine, design and create products in this cloud-connected era.” 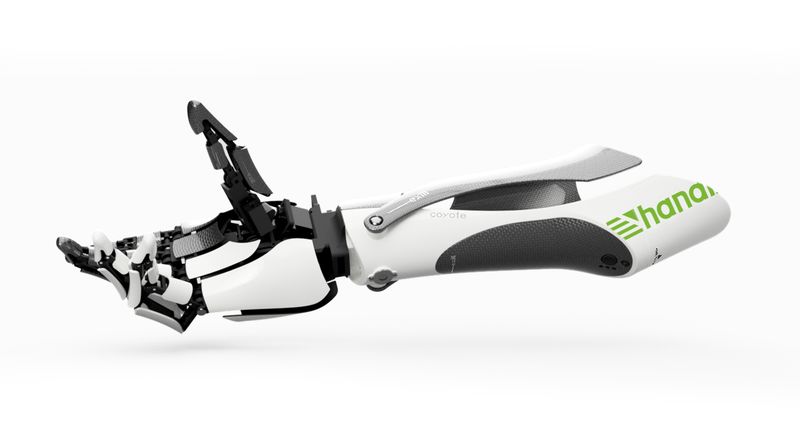 The Maker Faire Tokyo event showcases all the ways of making and manufacturing are changing. Autodesk is serving as a catalyst in this era of disruption, and Fusion 360 is a robust tool that helps people design and make things for this new era.

Availability of Fusion 360 in Japanese is planned for fall 2015. Fusion 360 is already available to the Japanese market in English. Fusion 360 is always FREE for students, hobbyists and startups. Autodesk believes that those learning to use the software or create a business should not have to pay for the ability to realize their ideas.

To learn more and to download a free 30-day trial of Fusion 360, visit www.autodesk.com/fusion360.