Award season has arrived, and once again the year’s best movies are being recognized at the Oscars, BAFTAs, Golden Globes, Annies, and Visual Effects Society (VES) Awards.

Whether they feature galactic space adventures and heroic battles, or photoreal wildlife and African savannahs, Autodesk products have helped teams across the globe collaborate and create standout visuals for the top visual effects (VFX) and animated films. In fact, this is the 25th consecutive year that our Media & Entertainment tools have played a leading role in the Academy Award-nominated films in the VFX and animation categories.

They used Autodesk tools like Maya, Arnold, Shotgun and Flame on all five Academy Award nominees in the VFX category “1917,” “Avengers: Endgame,” “The Irishman,” “The Lion King” and “Star Wars: The Rise of Skywalker.” The same can be said for many of the nominees in the Animation category, including “How to Train Your Dragon: The Hidden World,” “Klaus,” “Missing Link” and “Toy Story 4.”

Peaking Behind the Curtain

When you’re lucky enough to support the amazing artists that keep our eyes glued to the silver screen, you also get to appreciate the amazing stories behind how the year’s most acclaimed movies were created. One of my favorites is the story of LAIKA’s work on “Missing Link.” 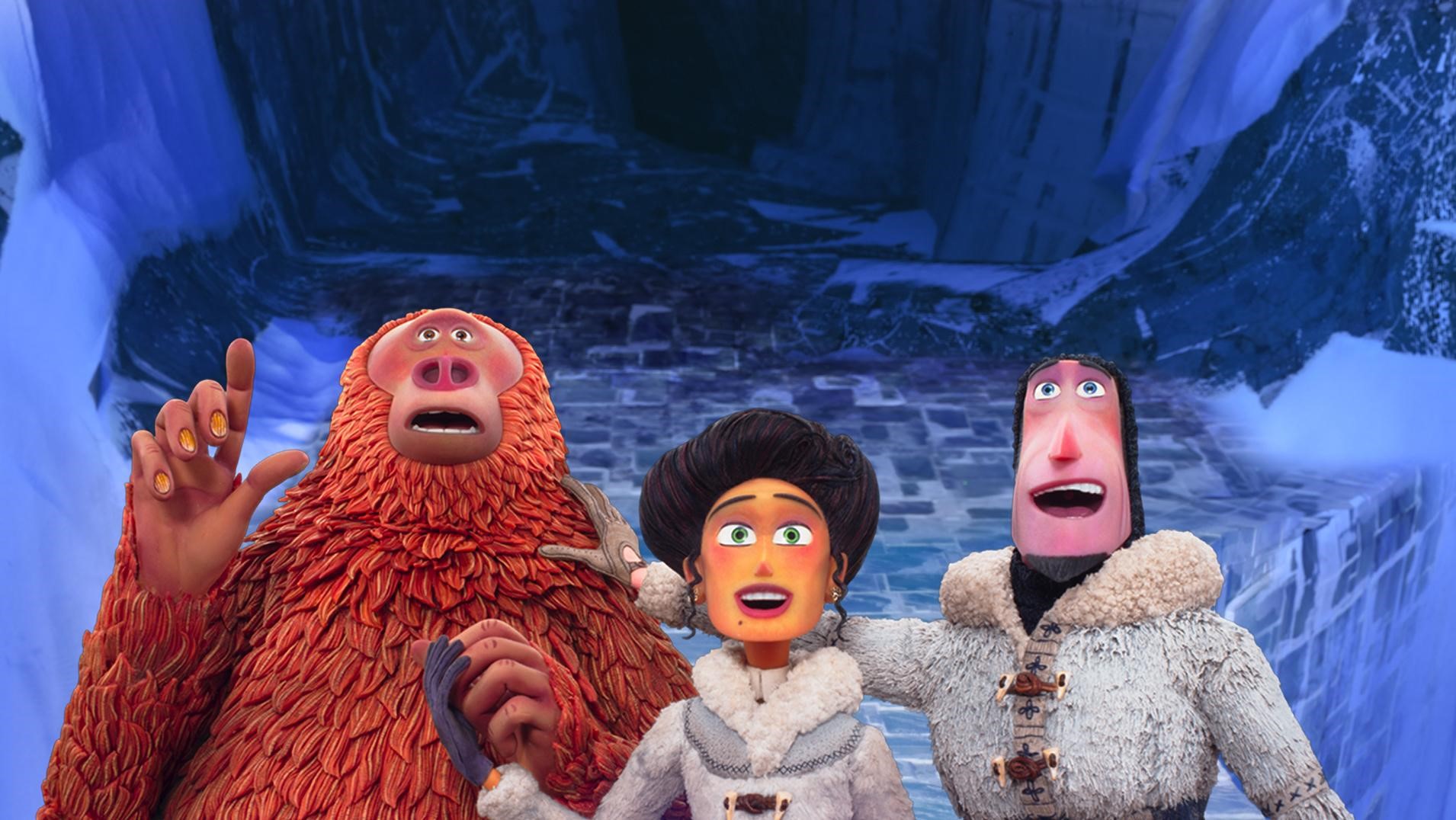 The craft and precision involved in making “Missing Link” is remarkable—the team at LAIKA pioneered a unique CGI-to-3D printing workflow to bring its signature handcrafted stop-motion look to the screen.

Brian McLean, director of Rapid Prototyping at LAIKA helped us understand just how impressive this undertaking this was: “For ‘Missing Link,’ characters’ facial performances were rigged and animated in Maya, and each facial expression was exported as an OBJ, voxelized, sliced for print using Cuttlefish from Fraunhofer IGD to ensure color accuracy and detail, and then sent to a Stratasys color 3D printer. Over 106,000 unique faces were printed for the production of the film. Sometimes 24 unique faces were needed for one second of film—Lionel alone had more than 39,000 and Link had 27,000.”

All of these assets had to be meticulously managed and tracked. “All shot assignments, schedules, plate information, and reference materials were published to and organized using Shotgun Software, which we’ve used at LAIKA on all of our productions since ‘ParaNorman,’” added Steve Emerson, visual effects supervisor at LAIKA.

Of course, this is just one example of how our customers are pushing boundaries and doing amazing work with Autodesk tools. Congratulations to everyone who made such remarkable contributions to the best films of the last year. We can’t wait to be captivated and awed by your work again in 2020!