The Only Woman in the Room

The Only Woman in the Room

Editor’s note: In celebration of International Women’s Day, we are re-posting this essay from Cristina Randazzo, an Autodesk employee based in São Paulo, Brazil. This is a translated and lightly edited version of her original essay which appeared here on the Autodesk Brazil blog. 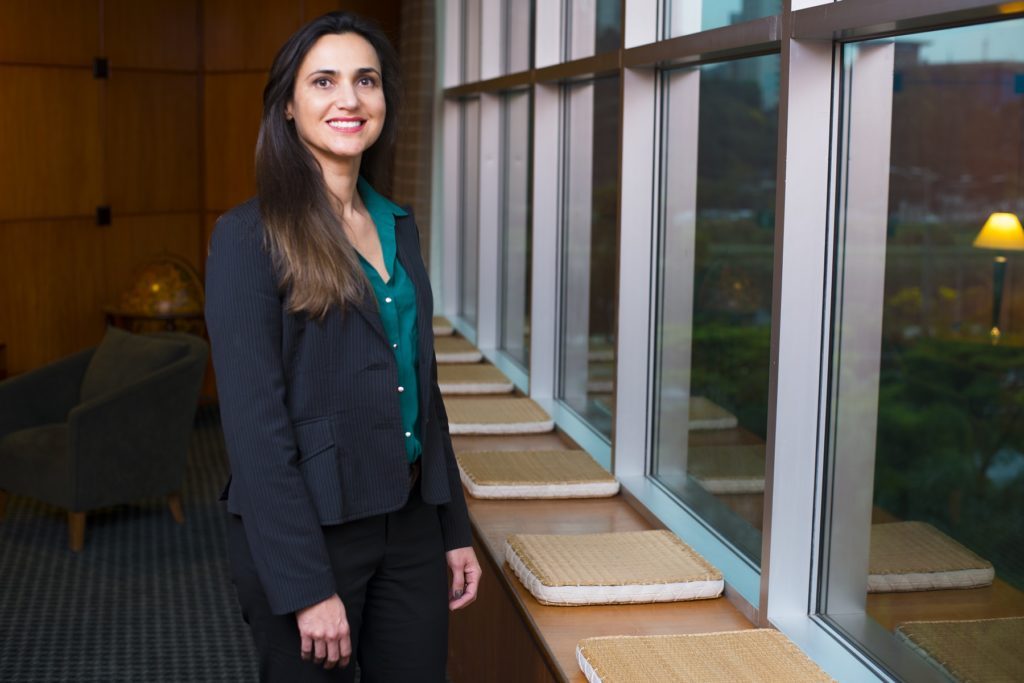 As a young girl growing up in Brazil, I admired my mother’s dedication to caring for our home and our family. But I knew I wanted a different path. Very different. So I ended up choosing a career that, at the time, was not seen as a feminine possibility.

My professional life started on two parallel paths while I was still at university getting my computer science degree. The first one started when I began a computer training company at a time when people were still looking for a school to learn Windows, Word, Excel, etc.

Almost simultaneously, I was invited by a university professor to participate in a project to develop geospatial applications on the AutoCAD platform. That was my first time stepping into the Autodesk universe.

Since that time, and many years have gone by, I have often been the only woman in the room. Whether at internal meetings, trainings, or meetings with customers, the overwhelming majority of the people around me were always men.

At first, I was so engrossed by the technical challenges I was tasked to work on that I did not recognize the sexism around me. Over time, I experienced situations that showed the disparity between the masculine and feminine world in the work environment, from subtle situations to others that I considered rude and open.

Some of these everyday encounters were funny – I was once at a cafe with a newly hired employee. After I paid the bill he commented: “The only woman who’s ever picked up the check for me is my mother.”

Recently, I was in a meeting where one of the participants told an extremely macho joke. I did nothing at the time and hated myself for it. Looking back on this episode, I realize how important it is for us as women to take strong positions against such overt sexism.  It will require time, energy, and many conversations,  but we have to be clear when someone’s comments or behavior goes beyond the boundaries of respectfulness.

Another lesson from being “the only woman in the room” is the importance of developing self-confidence. We are no less than anyone. No more. We’re equal.

The way diversity is considered here in Latin America is still very different from what we see in the United States. We still have a long way to go. I see here at Autodesk, where I work, that we’ve taking an important step since 2015 to expand diversity by creating a Global Diversity & Inclusion position. Since then, this subject began to be widely discussed in the company and I can now affirm that a conscience effort is being built very positively on the importance of diversity and inclusion.

With this effort, I’ve beome even more motivated and have seized the opportunity to lead an initiative in Latin America, the Autodesk Women in Leadership (AWiL) program. The idea is to promote discussions and trainings that may be useful for women who are part of our company and thus build a culture of equality. It’s a long way, but we’re heading in the right direction.

* Cristina Randazzo is the leader of Autodesk’s team of technical specialists for Latin America.