The films, series and stars recognized each awards season change, but one thing remains constant — the use of Autodesk software to create outstanding animation and visual effects (VFX) in entertainment. 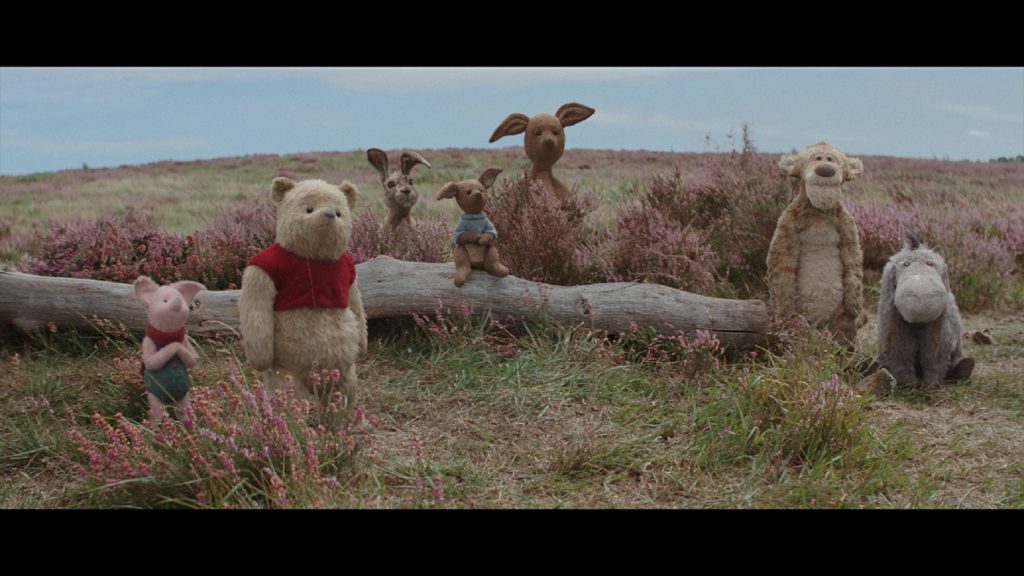 Learn more about the tools used to create this year’s award-winning and nominated films and TV shows.

Here are a few things you may not know about this year’s nominated films:

Congrats to all of this year’s Oscar nominees. Your work is inspiring and challenges us to continue raising the bar in what’s possible with our technology.